Cowboy emoji has a codepoint of U+1F920 which you can use to make the symbol by using in different formats like below.

You can use the alt code shortcuts in Windows to insert cowboy emoji.

Follow the below instructions if you want to make cowboy in macOS applications like Pages. This will also work on Word and other Office applications for Mac.

Both Android and iOS smartphones make it easy for inserting emoji symbols like cowboy face. On iOS, you have an in-built option to insert emoji while on Android you may need to use keyboard extension apps like Gboard from Google. Below is the process with an example from iPhone, you can follow the same process in Android as well.

Similar to other applications, you can also insert this emoji in webpages using HTML escape entity strings. Use one of the below strings in your HTML document to make the emoji:

Alternatively, you can use the following CSS code to insert the symbol.

The emoji will look solid in all Mac applications and third-party apps like Facebook. However, Office documents in Windows computer including Outlook emails will show the emoji in a greyscale. Though this will look simple, the good part is that you can customize the emoji by applying text effects which you can’t do with solid emoji. Below is how the customized emoji will look like in PowerPoint document.

Here is the display of cowboy emoji in different applications based on their encoding standard. 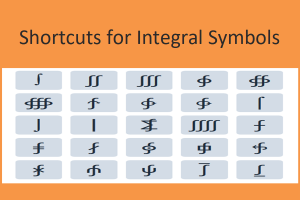 How to Type Integral Symbols with Keyboard?

Integral is a mathematical function used in calculus. You can[...] 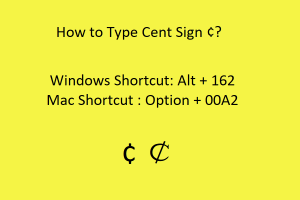 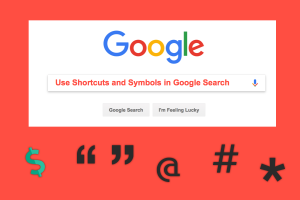 Use Shortcuts and Symbols in Google Search

How to Use Symbols and Shortcuts in Google Search?

Google is the most used search engines on this planet[...]