Unicode is a non-profit organization that maintains standardization for characters and symbols. Many people do not know about this Unicode before the popularity of emoji symbols. Thanks to the smartphones, emoji symbols are used by almost everyone of us regardless of the age. Unicode Consortium maintains the standard code assignment for emoji that other companies like Google, Microsoft and Apple uses with their own customizations.

Here are some of the facts to understand when looking at the popular emoji symbols.

Whatsoever is the top emoji in the list, you can always use your favorite emoji symbols and enjoy the conversation. 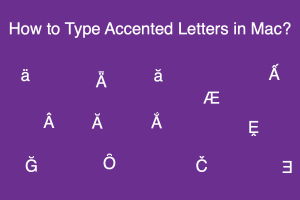 How to Type Accented Letters in Mac?

In our earlier article, we have explained the alt or[...] 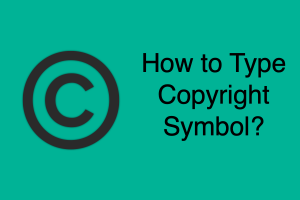 How to Type Copyright Symbol

How to Type Copyright Symbol in Windows and Mac?

Copyright, Registration and Trademark are some of the most used[...] 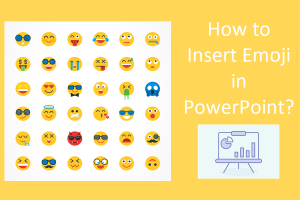 How to Insert Emoji in PowerPoint?

How to Insert Emoji in PowerPoint?

There many apps you can use to make a presentation[...]