Home » Tech Tips » How Many Emojis are There in Total? (Emoji Count)

How Many Emojis are There in Total? (Emoji Count)

All the available emoji characters are categorized under 10 Unicode blocks as listed in the below table.

Unicode consortium is a non-profit organization that maintains specification for emoji and characters. They releases new emoji each year after going through submission and approval process. The above table is the latest available emoji as per Unicode version 15.0. The count will increase to 3664 in 2022 with the additions of new emoji symbols. Below is the history of emoji growth as per Statista.

Emoji are grouped based on the below classification.

The purpose of Unicode emoji symbols are simple – you can type those emoji like any other text characters. Though, you will not find default keys on physical keyboard for typing emoji symbols, you can use emoji keyboards to type these emoji.

However, many applications use custom emoji symbols that you can only use on that application. Best example is the animated emoji symbols available on the popular instant messaging applications Skype. You can use shortcuts or select the emoji from from the emoji panel. Though, it works like a text in Skype you can’t copy and paste it on other applications like Microsoft Word. 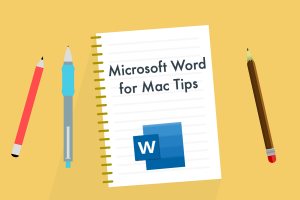 13 Tips to Use Microsoft Word for Mac Like a Pro 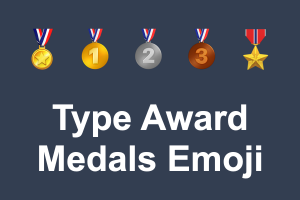 How to Type Award Medals Emoji with Keyboard?

Unicode has thousands of emoji symbols you can copy and[...] 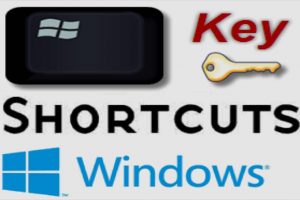