Home » Tech Tips » Android » How to Use Game Dashboard in Android 12?

How to Use Game Dashboard in Android 12?

Playing games is one of the primary tasks almost all smartphone users do. Whether you are a kid, youngster or aged, playing your favorite game can easily make you refreshed. Google introduced a special Game Dashboard for gamer to do various things while playing. This is a new feature released with Android 12 and here is how to use Game Dashboard on your phone.

Game Dashboard is a floating icon appears on the screen while playing the game. It helps to do the followings:

As mentioned, this is a new feature available as part of Android 12 and mostly available with Google Pixel series. You may just need to wait for the upgrade if your phone and the games you play could not support this.

It is a tricky task to turn on game dashboard on Android 12.

If the Game Dashboard icon does not appear, turn the Gaming off and then turn it on again on the “Schedules” page while the game is still on. Alternatively, you can directly go to the “Do Not Disturb” menu by long-pressing it in the quick access settings after swiping two fingers from the top of your mobile screen. From here you can access “Schedules” section.

Once you enable the Game Dashboard, now a floating icon will show on the screen. Tapping the icon will show the dropdown of available features. Some features will keep you on the same screen while others will take you to the dashboard screen.

Note that some features may not be available depending on your device. Also, different brands of Android phones are introducing Game Dashboard features with other names. If the options are looking different on your phone, check the operating or instruction manual of your phone for further details.

The Game Dashboard floating on the screen while playing game can easily annoy many users. There are three ways you can handle this. 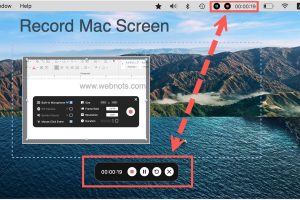 How to Record Your Screen in Mac?

Screen recording is useful to capture the steps you do[...] 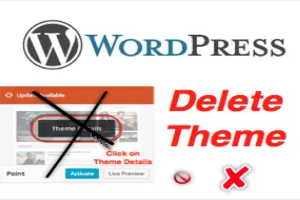 How to Delete a WordPress Theme?

How to Delete WordPress Theme?

When you install WordPress, it comes with default themes like[...] 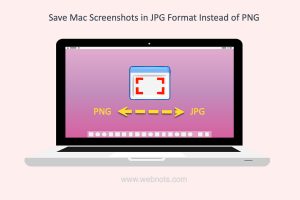 Save Mac Screenshots in JPG Format Instead of PNG

How to Save Mac Screenshot in JPG, TIFF, PDF or GIF Format?

Mac comes with an in-built Screenshot app which you can[...]