7 Ways to Capture Screenshot and Scrolling Screen in Android 12

Taking a screenshot is useful when something on the screen will disappear quickly. It may be the WhatsApp status of someone which can’t be saved on the phone, a scene of the video or an achievement when playing a game. Good thing is that you can easily take a screenshot of your Android phone screen using default options or with a third-party app. However, different Android phones present different ways to capture the screen. Here, we will discuss the most common and widely used methods.

Related: How to take screenshots in iPhone?

Different Types of Screenshots in Android

There are three different types of screen captures you can do with Android phone:

For the last two options, the content should be scrollable so that you can capture the section not visible on the screen by scrolling down.

1. Use Power and Volume Down Buttons

This is the most common method to capture the screen, and it is available across variety of Android phones.

On some phone models the above method does not work and also many users have difficulty in pressing two buttons together which is not convenient. In such a case, there is another way to take a screenshot in Android phones.

This is another convenient way to take a screenshot of your recently used apps.

Related: How to take screenshot in Windows PC and Mac?

4. Use Google Assistant to Take Screenshot in Android

If you have Google Assistant on your Android phone, you can give the command “Take a screenshot” to take the screenshot for you.

5. Taking a Scrolling Screenshot in Android 12

Note that due to compatibility issues, the scrolling screenshot feature may or may not work with other browsers like Firefox. You have to check the browser’s support documentation to find available options for you.

We recommend using one of the available options in your Android phone to take screenshots. However, depending on your phone’s manufacturer there may be other ways available on your phone. In such a case, check the instruction manual of your phone to find the setup that works. Alternatively, you can use Google Assistant, Chrome or any other third-party app to capture the screen and scrolling pages. 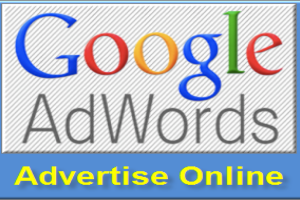 What is Google Ads? Google Ads (earlier knowns as Google[...] 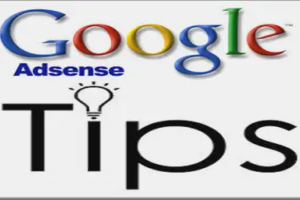 Google AdSense is one of the popular monetization options for[...] 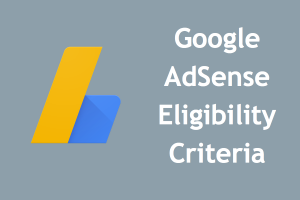 Publishers having a content site can apply for a Google[...]