HTML stands for HyperText Markup Language which is also called as the language of the web. It is a simple markup language which means HTML only defines the formatting and no programming is possible with HTML. For example JavaScript is a programming language used for scripting.  HTML is a derived language from SGML (Standard Generalized Markup Language) which is an accepted international standard for the description of marked up electronic content.

Currently HTML is at version 5 and below is the short history of the version release.

HTML elements are called with a general notation “TAGS” used to markup the content of a document for a web browser. HTML tags contain a left angle bracket (<), a tag name, and a right angle bracket (>). There are two kind of HTML tags:

HTML elements can be a heading, a table or a list and contains text, image or media content. Some tags may include an attribute to provide more information that is included inside the start tag. For example, you can align your heading left or right by including the alignment attribute to the heading tag as:

How Does HTML Work?

When a user enters a URL in a browser running on a personal computer, it sends a request to a web server through HTTP (HyperText Transfer Protocol). The server sends an HTML document as a response to the client request. The entire process of web communication is shown in the below picture.

Note: Open any website in a browser like Google Chrome, Mozilla Firefox, Safari and Internet Explorer to see the difference in content display. All HTML tags are not supported by all web browsers. Browser will ignore a tag when it is not supported.

Learning HTML is a real fun and the easiest way to understand the basic elements of a website. HTML is not a programming language which makes it easier for anyone to learn within a short period of time.

Well, what you need for learning HTML?

Click on any of the below images to learn corresponding tutorial, alternatively you can also download the complete HTML tutorial in eBook format for offline reading. 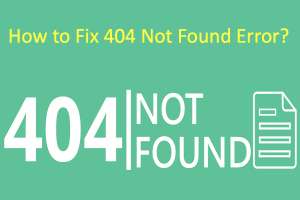 There are many reasons you will get connection errors when[...] 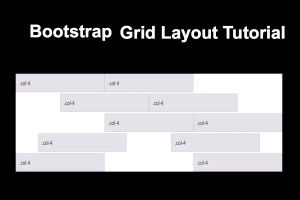 How to Use Bootstrap 5 Grid Layouts? 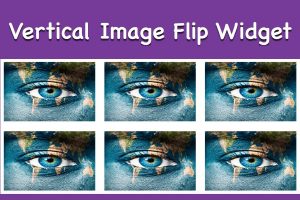 How to Add Vertical Image Flip Widget in Weebly Site?

In our previous article we have seen how to add[...]