Though the advertising industry is matured and use standard terminologies, individual advertising programs uses their own terminologies. It is necessary to understand these terms in order to use the program effectively. Google AdSense program also uses many terms like estimated earnings and finalized earnings. In this article we will attempt to explain the definition of these two earnings and practical example of how it is being calculated in AdSense account.

Related: 4 steps guide to make money from print on demand?

When you are reading your AdSense report, sometimes you will notice Google deducted some money at the end of month. This is due to any invalid traffic and the final settlement is done only after adjusting the earning at the month end. Considering this fact, you should not confuse with the earning you see in the report and the final payment you receive after the adjustments.

Below is how the payment history will be showing in an AdSense account:

$200 is the estimated earnings in the above example for the month of November 2015. Google did not disclose how the invalid clicks are calculated from the traffic. It is assumed that any traffic from social media, bots, traffic exchanges and improper ad placement is considered to be an invalid traffic.

Related: How to make money as a virtual assistant?

Finalized earnings as the name indicate is the final amount an AdSense publisher will earn for a specific period. It is calculated as the deduction of revenue generated through invalid traffic from the estimated earnings.

$198 is the unpaid finalized earnings in the above example which will be paid during next December payment cycle.

Note: Unpaid finalized earnings will be the account current balance which is also referred as  payable earnings. 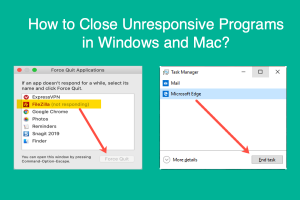 Nowadays, it is not possible to live without the help[...] 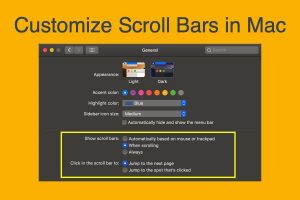 How to Show or Hide Scroll Bars in Mac? 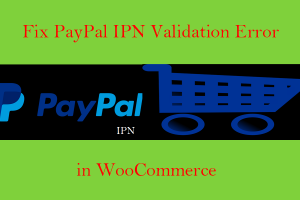 How to Fix PayPal IPN Validation Error in WooCommerce?

WooCommerce is a free ecommerce plugin that you can use[...]