About Roman to Arabic Date Converter

There are many places you can still see the Roman numbers are in use. 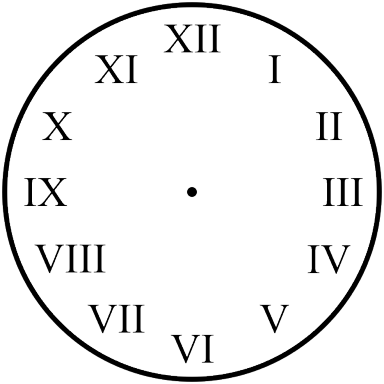 You will get confused, when looking at the dates in Roman numerals format. If you ever wanted to convert the Roman numeral date into current Arabic numeral format then here is a free tool to do that conversion for you.

You can use the Roman numeral date converter tool to convert the Roman date format to Arabic format. 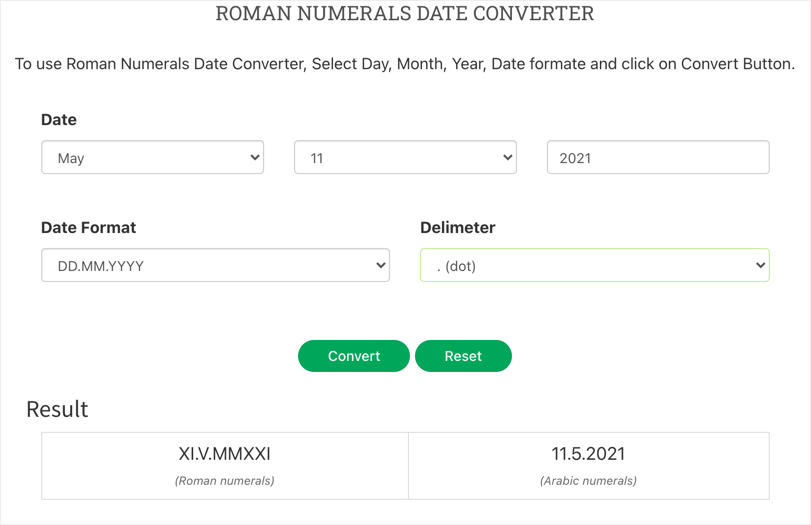 WebNots is a knowledge sharing platform for webmasters and tech geeks. We have published 2000+ free articles focusing on website building and technology. We share our experience and knowledge through blog articles, demos, eBooks, videos and glossary terms for the benefit of webmasters and tech community.