Keyboard Shortcuts for Roman Numerals in Windows and Mac

Where Can I Find Roman Numbers?

If you are not clear about Roman numbers, here are some places you can still find them.

Here is a complete list of alt code shortcuts for Roman numerals in Windows and Mac.

There are multiple ways to type Roman numbers in Windows based documents and applications.

Similar to Windows operating system, you can also use alt or option code shortcuts in Mac. For example, press option + 2168 to type capital Roman numeral nine like Ⅸ. However, you should use Unicode Hex Input method to use these shortcuts.

Alternatively, you can use Character Viewer to type Roman numbers.

The shortcuts are similar to any text content on your documents. You can change the font family, size and apply text effects as per your need.

Conversion from Arabic to Roman Numbers

Roman numerals have some basic numbers based on which further calculations can be done.

The calculation of adding and subtracting using Roman numbers is very simple: 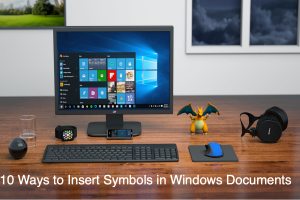 Symbols and special characters are part of any documents whether[...] 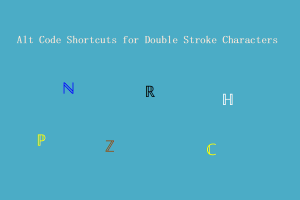 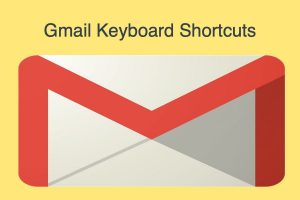 Gmail has grown to become one of the most popular[...]