CSS stands for Cascading Style Sheets used to define the style of HTML elements in a web page. CSS instructs the browser how markup elements should appear on a web page displayed to the users. The main purpose of CSS is to define the layout and decorate the elements. All specifications of CSS are maintained by World Wide Web Consortium (W3C).

CSS was initially proposed by Håkon Wium Lie along with many other style sheet languages on October 1994. W3C then adopted his recommended standards along with the recommendations from Bert Bos during 1996 and released CSS1.

CSS syntax has three parts – selector, property and a value. It is defined as below:

The property and value parts together is also called as declaration and a the syntax can have more than one declaration for a single selector. Below is an example of CSS syntax for setting a paragraph element to blue color with the font size of 18px. 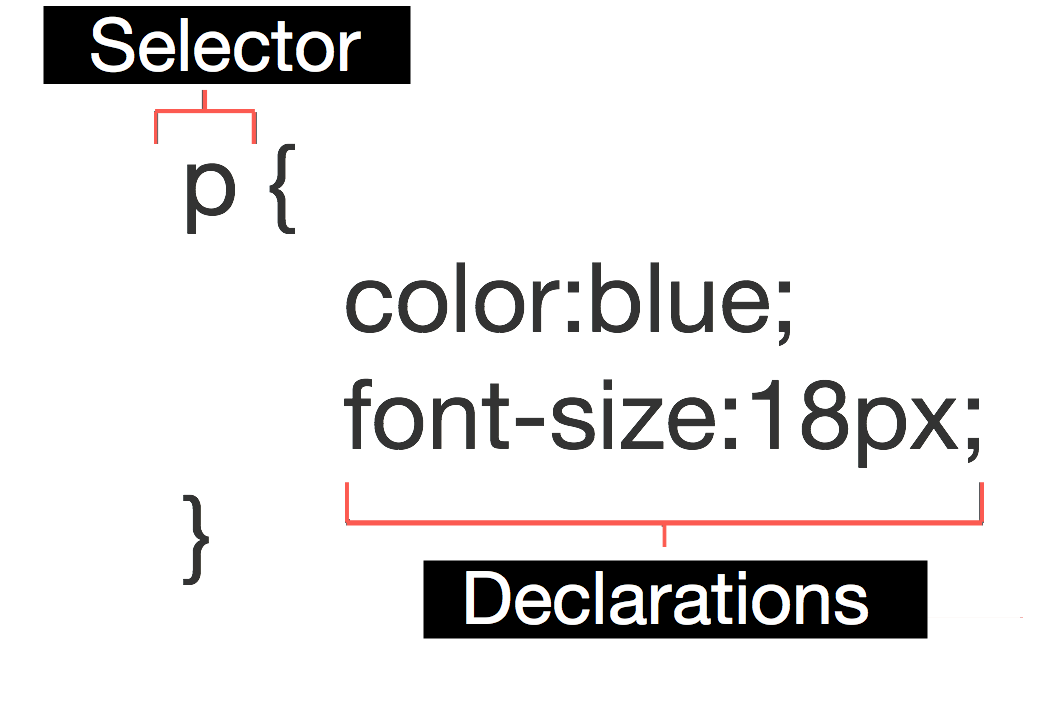 Remember, each declaration should be ended with a semi-colon in CSS and the spaces will not have any impact on the result. Also the property and value should be separate with a colon.

In case of external CSS, style definitions are stored in a .CSS file and then linked to a HTML document using <link> tag as below:

It is not necessary to directly use HTML elements as selector. You can use additional CSS class or use the ID of the HTML element as a selector. In such a case, you should separately define the style for the class or the id. ID selector is used for applying styles only on that element and class selector can be used on multiple elements. Below is the example of using class and ID selector:

Remember the CSS class should be used with dot in the front and ID selector should have # in the front. HTML element selectors are not required to have any prefixes.

The above class and ID selector can be used in the HTML like below:

The comments in-between /* and */ is not shown in the output but used for structuring and understanding the CSS code by different people other than the developer. Learn more about using comments in CSS.

Styles can be added to a HTML element using one of the following three ways:

In addition browsers will have fallback style to be applied to HTML elements by default. Learn more on CSS usage and cascading order.

Below are some of the advantages of using CSS:

Initially HTML table element was used to create the layout of web pages. Later CSS completely replaced the table layouts and responsive designing is the current trend. With CSS every element on the web page is being considered as a rectangle element with border and padding. This concept is referred as CSS box model and indicated as shown in the below picture: 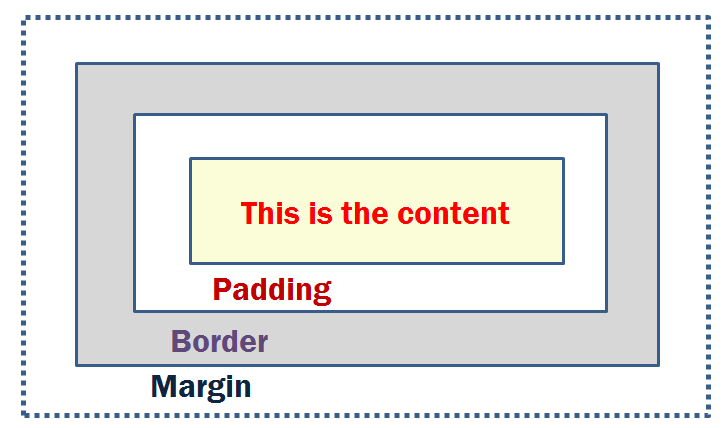 Though smaller CSS styles may not affect the page loading speed, using larger style sheets will affect the loading speed. There are two types of issues you can notice in Google PageSpeed Insights tool: 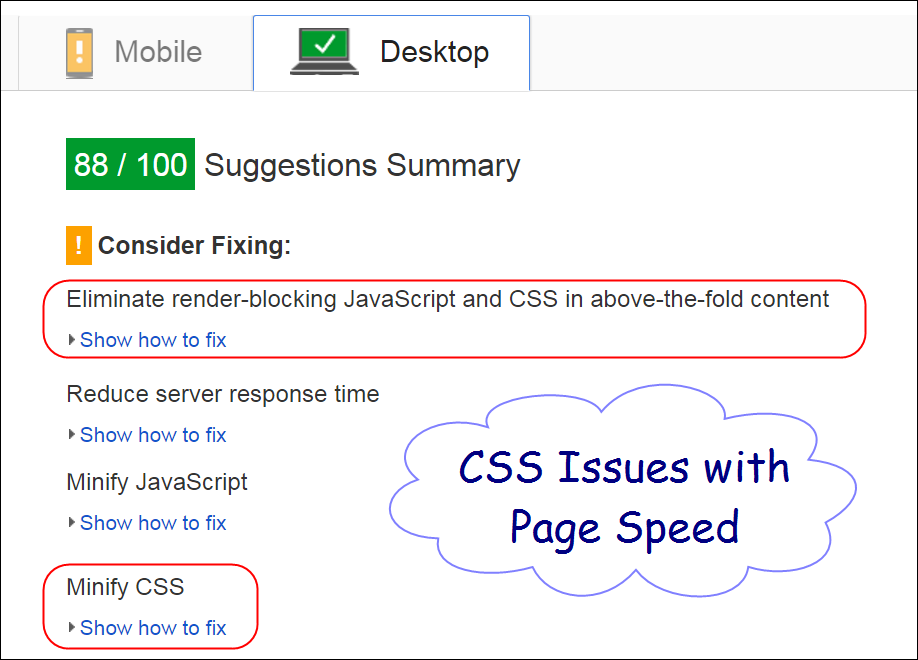 The style sheets can be compressed and delivered. You can download the optimized version of the style sheet from Google PageSpeed Tool and replace it on your site. Generally the minified CSS files will have the extension of .min.css.

How to Use Block Library in WordPress?

WordPress has lots of hidden tricks to get your quickly[...] 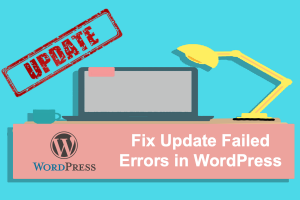 How to Fix Update Failed Errors in WordPress?

In software world, applications need continuous update to protect against[...] 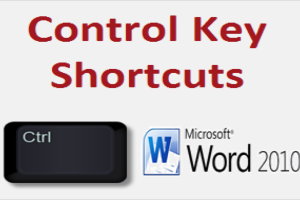 The Windows keyboard has two important keys to quickly complete[...]