How to Disable Additional Monitor Taskbar in Windows 10?

It is a common practice to connect to a bigger monitor screen when your laptop size is small. It helps in many ways like prioritizing and differentiating the tasks in two screens. By default when you connect an additional monitor, Windows 10 will show the taskbar on both the monitor displays. Though this is useful in handling things separately, you may also want to control both screens from the taskbar on primary taskbar. 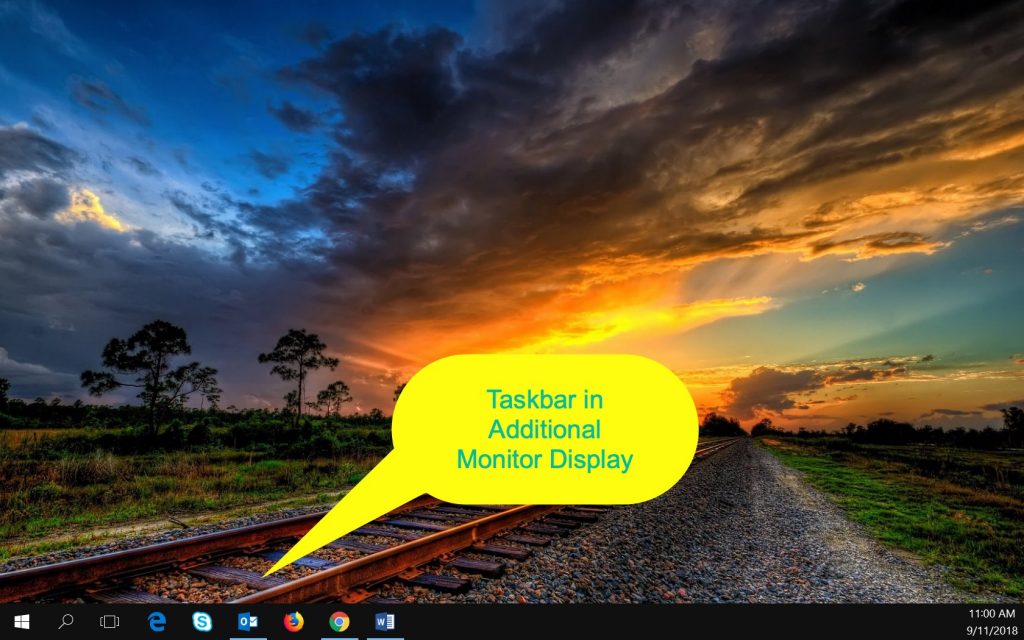 How to Disable Additional Monitor Taskbar in Windows 10?

Follow the step by step instruction on how to disable additional monitor taskbar in Windows 10.

You can access the taskbar settings in different ways:

When you are on taskbar settings, scroll down the right pane and go to ‘Multiple displays’ section. Here turn off ‘Show taskbar on all displays’ option. 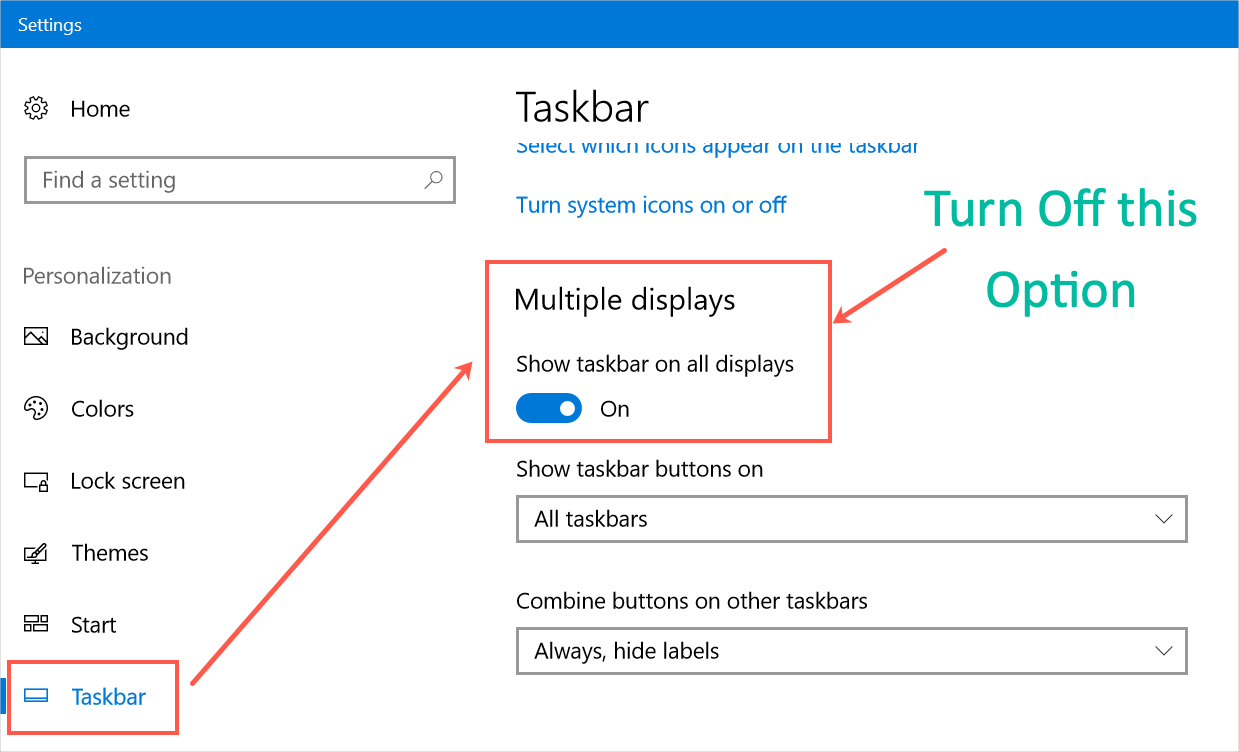 This will disable the additional monitor taskbar and you will have only one taskbar on the primary monitor.

Windows 10 offers few other options for controlling taskbar on additional monitors. Let’s say, you want to keep the taskbar on both primary and secondary monitors but have more control on the icon display. In this case, you have two more options under ‘Multiple displays’ section: 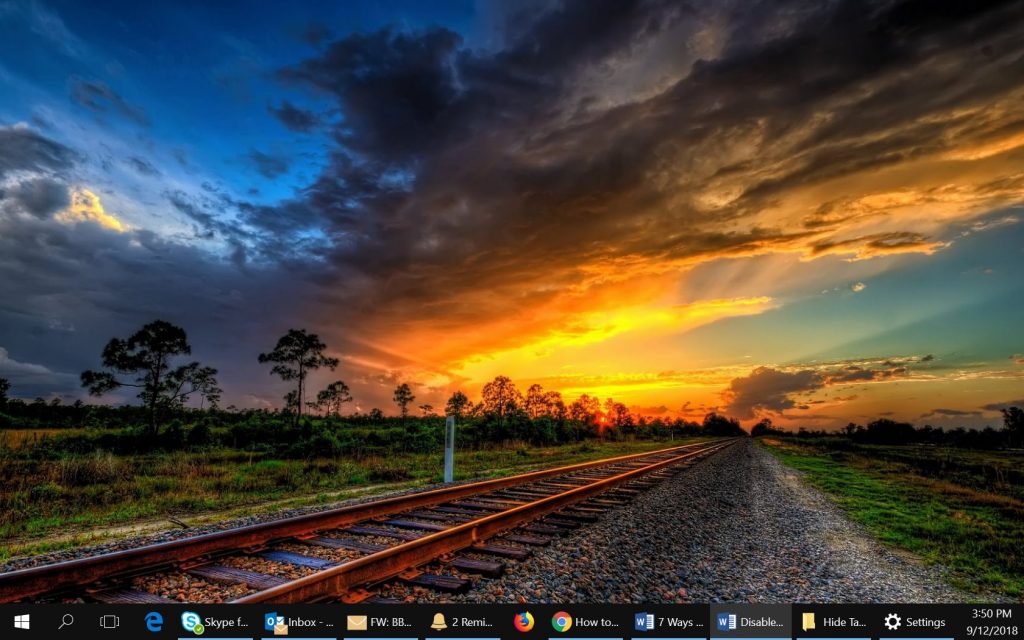 When you scroll up in the taskbar setting, you can find few options for primary taskbar that will also affect secondary taskbar. For example, you can change the location of the taskbar from bottom to top, left or right. 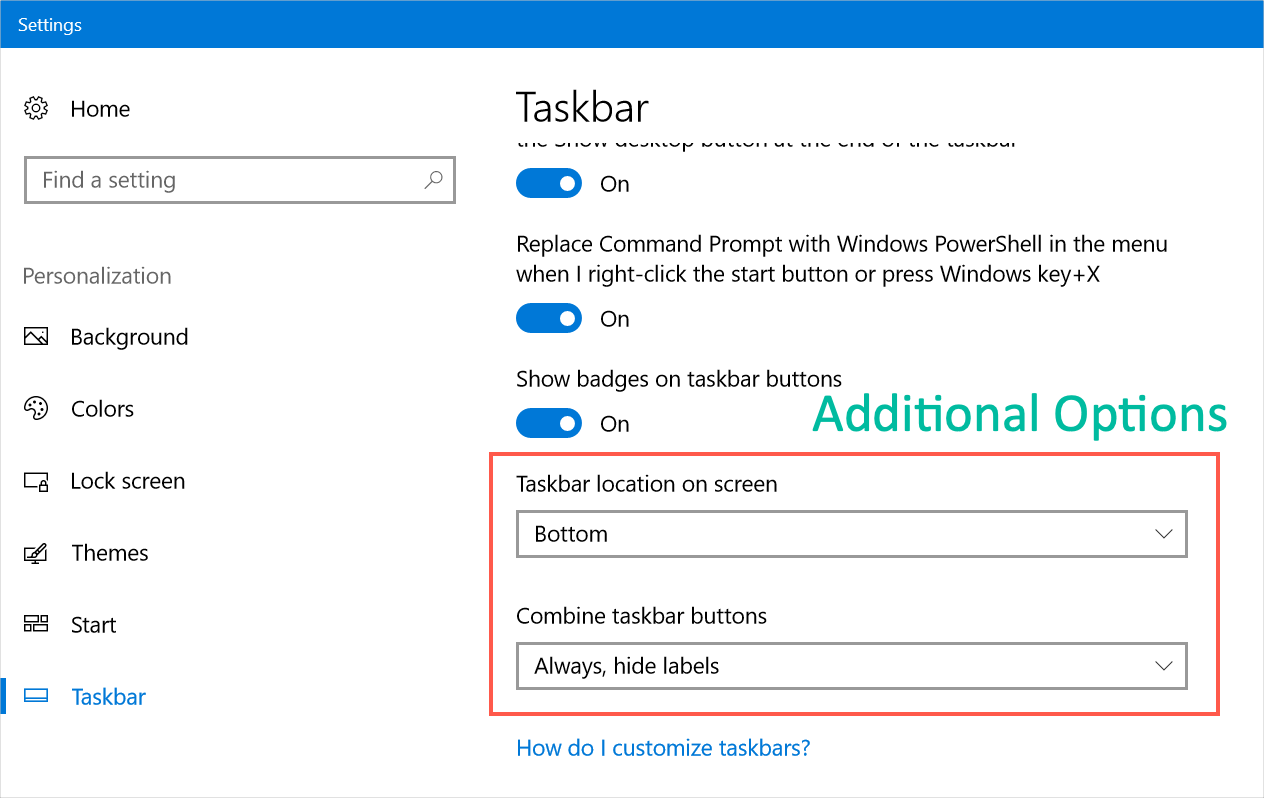 However, this will change the location of the taskbar on all the monitors. There are no ways to setup different location for primary and secondary taskbars separately. Similarly, ‘Combine taskbar buttons’ will affect the icon display on the primary taskbar. 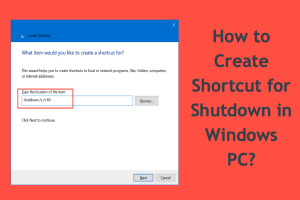 How to Create Shortcut for Shutdown in Windows PC?

How to Create Shortcut for Shutdown in Windows PC? 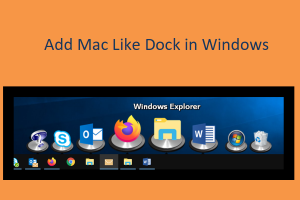 5 Apps to Add Mac Like Dock in Windows PC

You may have shifted from a Mac device to a[...] 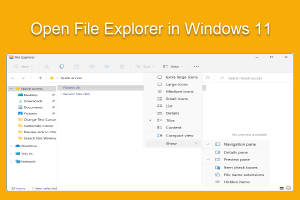 File Explorer is the face of Windows operating system. In[...]