You know Google is only famous for providing free and innovative products to their customers, but here is the list of products or projects retired by Google with silence during 2013.

Google Reader was retired from services from July 2013 which was available to the users from 2005. Besides the request from users to continue Google Reader, this product was discontinued by Google.

iGoogle was started during 2005 and provided customized Google home page for the users. Google announced the retirement of iGoogle during 2012 and the service was stopped from November 2013. With the arrival  of various new apps available freely in Android and Chrome stores, Google thought the services provided by iGoogle was no more essential for users.

Latitude was published as a plugin with Google Maps worked with Android system and was also available in iOS. This was used to identify a location in the map by providing the latitudes. This was removed in the later versions of the map and removed permanently from August 2013. Currently Google offers similar kind of tool from Google+ with the aim of promoting G+ as a primary social networking and sharing platform.

Google’s 20% time indicates that the employees of Google can spend 20% of their weekly time for their own research purposes. This policy was also subsequently withdrawn by Google indicating the need for improving employee’s work culture.

This tool was used to create 3D models for Google Earth and Google Maps application and was discontinued from June 2013. Now there are other tools available for the same purpose and those models created with building maker can still be availed for use.

Cloud Connect was initially offered as a plugin with Google drive for auto saving the documents. Later it was availed by installing Google drive in PCs, Macs and Androids. 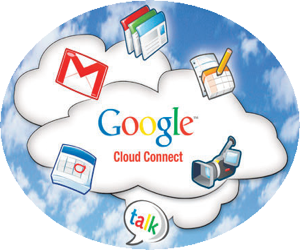 With Blackberry is going down and down, Google also stopped the support for its voice app. 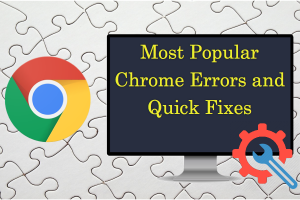 All of us use browsers like Google Chrome in our[...]

Most content websites are filled with large volume of multimedia[...] 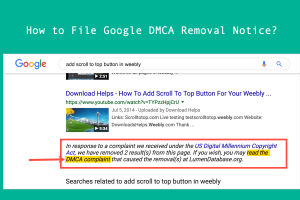 Building and running a website on long term needs dedicated[...]