Playing cards is one of the most popular entertainment all over the world. Though different countries follow different styles, 52 card deck is the most common format. You can easily insert any of the card symbol in different suits using keyboard shortcuts. Here is a complete list of alt code shortcuts for playing cards to insert the symbols on Windows, Mac and HTML documents.

The standard 52 card deck has the following items:

A deck can additionally have two to four joker in a deck. In tarot version, each suit has 14 cards. One additional Knight card is ranked between Queen and King.

Playing cards is part of Unicode point range 1F0A0-1F0FF containing total of 96 symbols. However, some of the symbols are not compatible to work on the documents. We have removed the incompatible symbols and consolidated the below table with the shortcuts for all playing cards symbols. The first column is a decimal code and the second column is a hex code.

How to Insert on Windows?

Note: The flower playing card emoji is not part of playing suit cards. You can type this symbol with alt + 127924.

How to Insert on Mac?

How to Insert on HTML Documents? 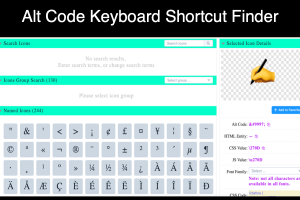 How to Find Alt Code Keyboard Shortcut for Any Symbol?

We have large collection of alt code keyboard shortcuts that[...] 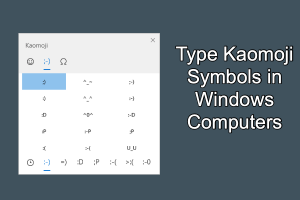 How to Type Kaomoji Emoticons in Windows 10?

Emoji is text character displayed as a picture. Unicode Consortium[...] 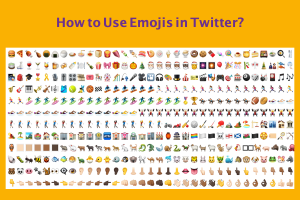 How to Insert Emoji in Twitter with 3000+ Copy Paste Emoji

Twitter allows to type short messages with a length of[...]